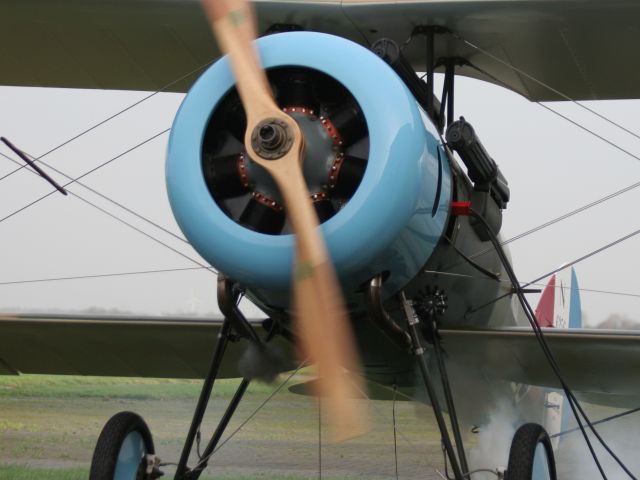 The first completely new Nieuport design since the Bébé, the Nieuport 28C.1 was one of the most handsome aircraft to appear during World War I. It broke away entirely from the former designs, having untapered wings with gracefully rounded wings and a slender circular-section fuselage. While the French air force was heavily committed to SPAD’s, prime user became the American Expeditionary Force which received 297 from March 1918 to equip its first fighter squadrons in Europe. It was a quite successful fighter for some time but it became necessary to reinforce the wing-fabric and by the time this problem had been overcome the A.E.F. had gone over to the SPAD XIII and no more orders were placed.