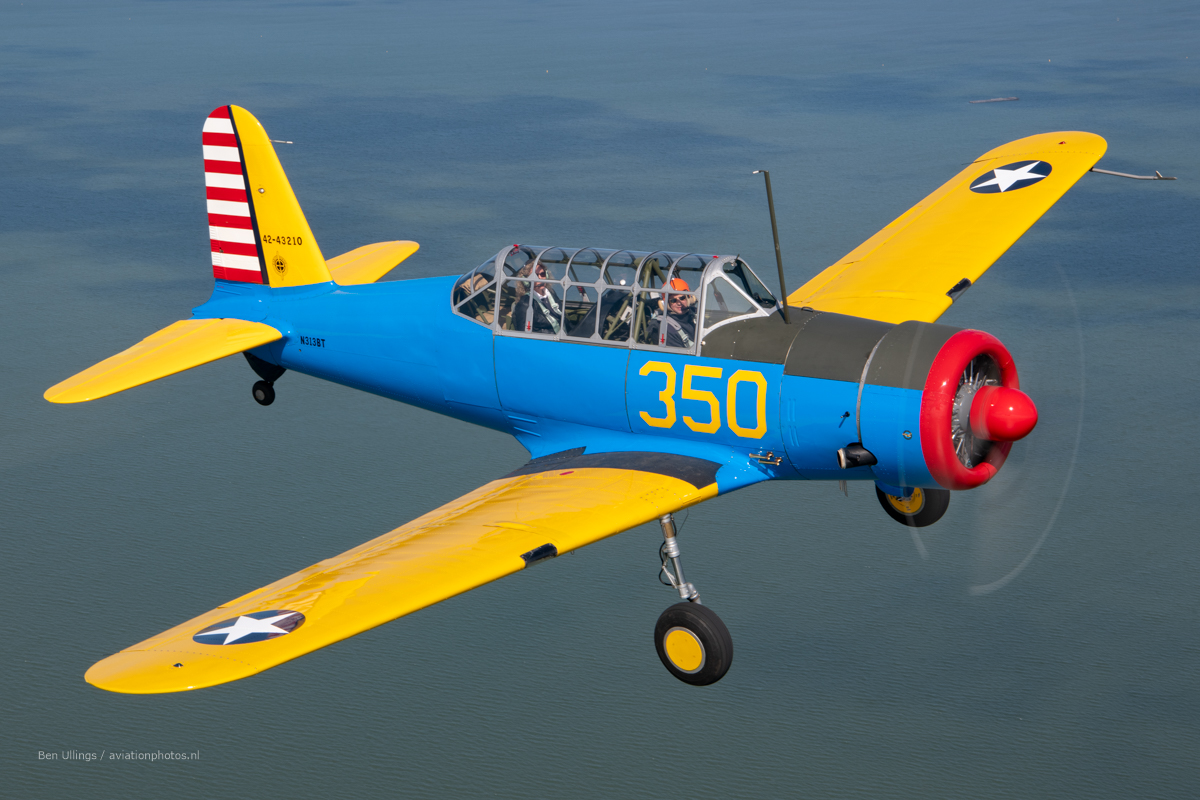 Since January 2019, a beautiful Vultee BT-13A Valiant, with registration N313BT has been added to the collection of the Early Birds Museum. The warbird had been on the wish list for a while, then the purchase of a Vultee BT-13A marked for Jaap van Mesdag the beginning of his impressive collection, and it was in his Vultee BT-13A, that he made some of his first flying hours.

The Vultee BT-13A is an aircraft that was essential to the training of allied pilots during World War II. Although originally designed as a fighter plane, with retractable landing gear and a 600 hp strong engine, the Vultee was later converted to a basic trainer for the US Army Air Corps, with a lighter engine (450 hp) and a non-retractable landing gear.

In this basic trainer, many pilots first learned to fly a relatively heavy and more powerful airplane, after being trained on a primary trainer, a Stearman or a Cornell. Among them were the pilots of the Royal Netherlands Military Flying School at Jackson Army Airfield (May 1942 – February 1944). On the Vultee BT-13A the pilots were trained in formation flying, night flying, navigation and aerobatics. Most of the students trained 60 to 70 hours on this aircraft over a period of approximately 3 months. Afterwards the pilots continued flying on either the North American T-6 Texan or the Beech AT-11 Kansan.

After the war, the Vultee N313BT came into the hands of an agricultural aviation company in Montana (Oklahoma). There it was used for parts. Especially the Pratt & Whitney R-985-AN-1 of 450 HP (330 kW) and the Hamilton Standard propeller with 6101A-12 full length blades were very popular at that time.

On November 13, 1983 the Vultee was sold to Grantham C. Roger in the state of Wisconsin. He wanted to restore the aircraft but it stuck to this good intention and the restoration never started.

On May 17, 2006 the aircraft came into the hands of the American Airpower Heritage Flying Museum in Midland, Texas. It was part of the inventory of the Commemorative Air Force Airpower Museum, Odessa Regional/Midland International Airport, Midland, Texas. But also here there was a lack of time, knowledge and especially money to restore the aircraft.

In 2010, Jason Reid finally bought the aircraft. He found the N313BT in desolate condition, spread over three hangars. He took her to his home port Modesto Airport in California and started a thorough restoration, including the renewal of the fuel tanks.

On 17 January 2019, the N313BT Vultee BT-13A arrived in containers at Lelystad Airport. The N313BT is in an exceptionally good condition. Everything is clean, beautifully painted and polished. Also the engine is impeccable. On March 22nd the N313BT flew for the first time in Dutch airspace, with Arie Bogaerds Jr at the controls. 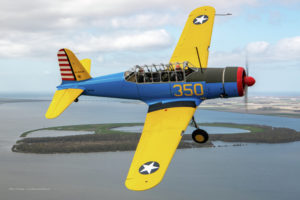 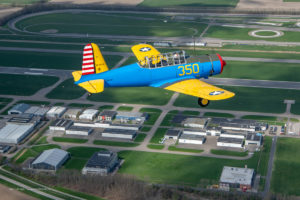 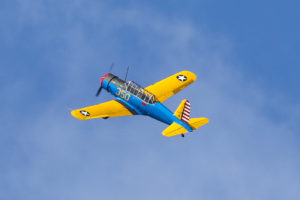 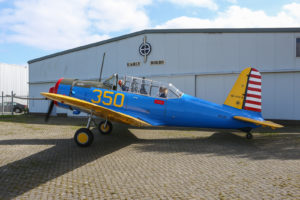